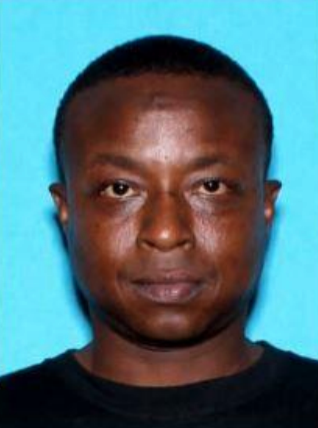 After police arrived, they found a male suffering from a gunshot wound. The unidentified man was later pronounced dead on the scene.

Tuskegee Police Chief Loyd Jenkins said 40-year-old Laronn Dumas, of Tuskegee, was charged and arrested for murder and assault with bodily fluids for spitting in an officer’s face.

Chief Jenkins said with the help of the Macon County Sheriff’s Office, they were able to locate and apprehend Dumas Friday morning in the 400 block of East Oak Street in Tuskegee.

This is still an ongoing investigation. If anyone has any information regarding the investigation, they are urged to contact the Tuskegee Police Department, Investigation Division at 334-727-0200. You can also contact the Central Alabama Crime Stoppers at 334-215-STOP (7867).