Man Struck, Killed While Working on Car on Side of I-65 in Chilton County 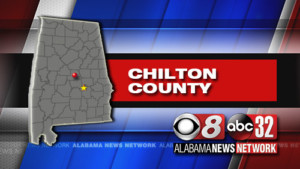 Alabama State Troopers say a man was killed Christmas Eve morning while he was working on his car on the shoulder of Interstate 65 in Chilton County.

State troopers say 28-year-old Lonnie Fowler of Crestview, Florida, was working on his car at around 1:50 a.m. when the driver of a tractor trailer truck veered off of the interstate and hit Fowler and his car. Fowler was pronounced dead at the scene.

The truck driver has been identified as 50-year-old Charlie Edwin Rogers of Atlantic Beach, Florida.

The crash happened near the 222 mile marker, about three miles south of Jemison.

State troopers are continuing to investigate.