Alabama News Network continues our year end look — at 2021 — this time — in the Queen City of Selma.

We sat down with Mayor James Perkins Jr. to discuss the year in review.

Every city has its peaks and valleys in the span of a year — and Selma is no different. 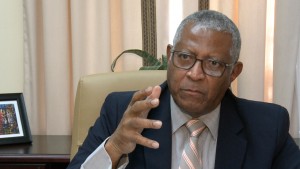 Mayor James Perkins, Jr — says the city is moving in the right direction — and ending the year on a high note.

“I’m pleased to report, you know that when we came into office, we were under staffed in several areas, in code enforcement, the police department, fire department,” said Perkins.

In addition to improvements made in public safety — Perkins says there have also been major improvements at public works — as well as other areas of the city. 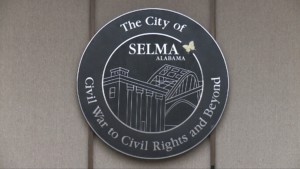 Still, Perkins admits the city has had its low points this year.

There have been 22 homicides in Selma in 2021. A number that includes Selma police officer Marquis Moorer — who was killed in the line of duty.

“Murder is up. The number of murders in our community, that number is up. Murders across this nation are up. And we did lose Officer Moorer in the line of duty,” Perkins said.

“But the good news is — that all the other crime statistics are down.”

Perkins says despite the challenges — and the COVID-19 pandemic — the quality of life in Selma — improved in 2021.

The population in Selma has been on a steady decline in recent years.
But Perkins says he hopes to slow the trend — by turning on the city’s economic engine.