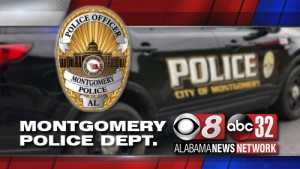 The Montgomery Police Department says it is cracking down on celebratory gunfire, which is often a problem over the New Year’s holiday.

The police department is offering a $500 reward to people who report celebratory gunfire that results in a conviction of those responsible. Those who report gunfire must appear in legal proceedings.

People convicted under the city’s ordinance face a $100 fine and seven days in jail for a first offense, with punishment increasing to up to $500 and six months in jail after that.