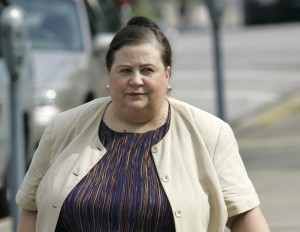 Here are the funeral details for former Alabama Secretary of State Nancy Worley.

In addition, a memorial service will be held in Montgomery at 12:00 p.m. on Wednesday, January 12 at the Alabama Activity Center located at 201 Dexter Avenue. Masks will be required at both services.

As Alabama News Network has reported, Worley died Wednesday, December 29, at Baptist Medical Center South in Montgomery. She was 70.

Worley was elected Alabama Secretary of State in 2002 and served one term before she was defeated. She was the last Democrat to hold that position.

From 2013-2019, she was the chair of the Alabama Democratic Party. Earlier in her career, she was a teacher in Decatur and served twice as president of the Alabama Education Association.