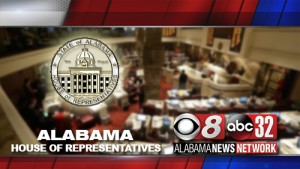 Republicans in the Alabama House of Representatives say legislation abolishing the permit requirement to carry a concealed handgun will be among their top priorities in the upcoming legislation session.

The Alabama House Republican Caucus on Wednesday announced a legislative agenda that includes the so-called “constitutional carry” legislation. The proposal would do away with the requirement to get a concealed carry permit.

The backing increases the chances of the passage for the proposal that has been introduced unsuccessfully for several years at the Alabama Statehouse, but drew opposition from law enforcement.