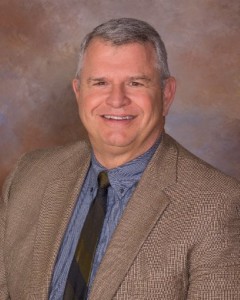 Dr. Chuck Ledbetter, the superintendent of Pike Road Schools, has announced on Facebook that he will be leaving the school system for Pelham.

Ledbetter has been the superintendent in Pike Road for five years.

In his Facebook post, Ledbetter says the Pelham school board voted to hire him as superintendent on Thursday, January 6. Pelham City Schools, south of Birmingham, is similar to Pike Road Schools in that it is a new school system. It was established in 2014.

Ledbetter says he will remain in Pike Road until June 1.

Alabama News Network is working to get reaction from Pike Road Schools.