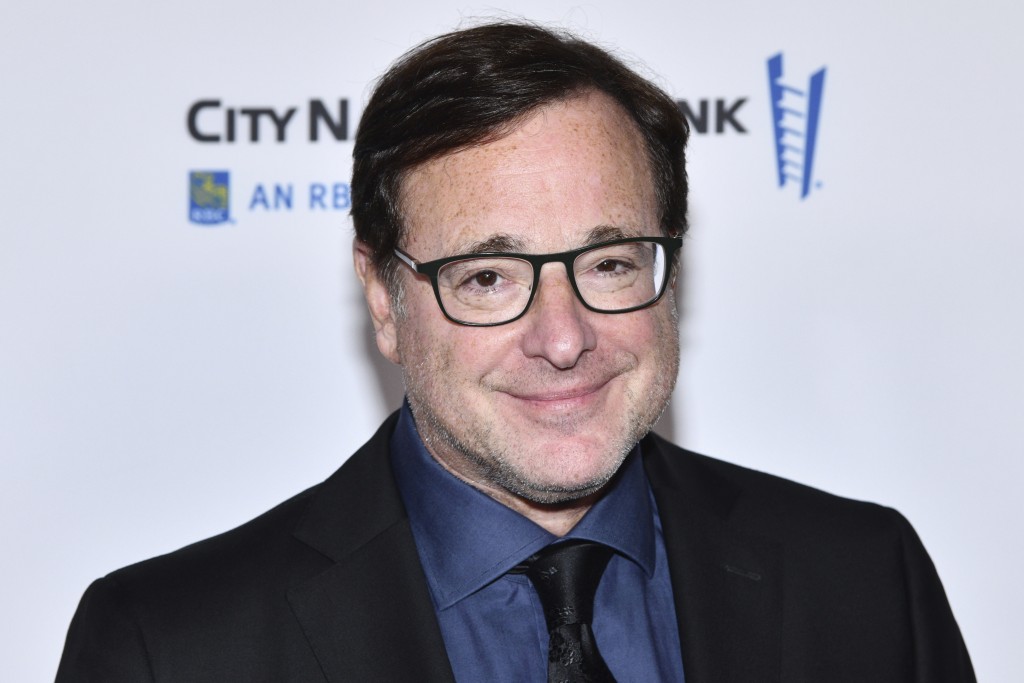 The Orange County Sheriff’s Office in Florida said deputies were called to the Ritz-Carlton Orlando, Grande Lakes Sunday after receiving a call about an unresponsive male in a hotel room.

The person was identified as Bob Saget and was pronounced dead on the scene.

Authorities say there were no signs of foul play or drug use in this case.

Saget was in Florida after finishing up shows in Orlando and Jacksonville. The comedian posted on Instagram Sunday morning that the audience was really nice and it was very positive. He was set to appear in West Palm Beach in two weeks.

Earlier today, deputies were called to the Ritz-Carlton Orlando, Grande Lakes for a call about an unresponsive man in a hotel room. The man was identified as Robert Saget & pronounced deceased on scene. Detectives found no signs of foul play or drug use in this case. #BobSaget pic.twitter.com/aB1UKiOlmi