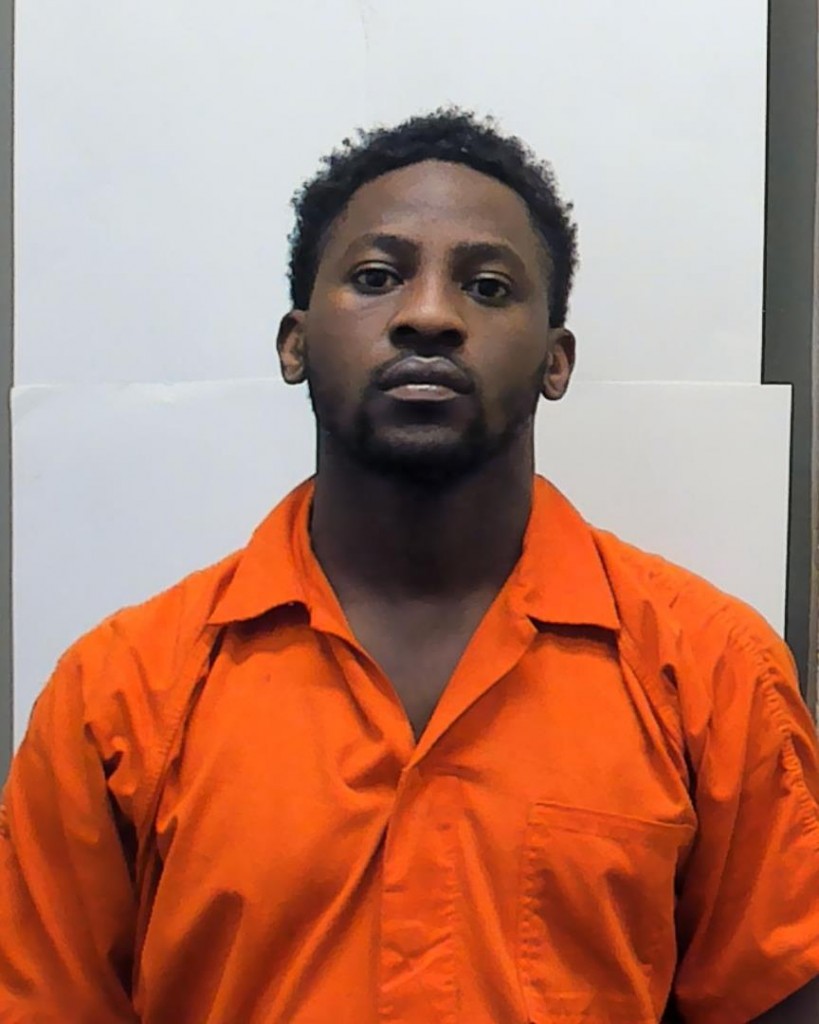 The Montgomery County district attorney has filed a motion to increase the bail for the suspect in the fatal shooting at Bama Lanes on Atlanta Highway Sunday.

Bailey said the defendant was in illegal possession of a firearm at the time of the shooting and fled the scene shortly after.

Police were called to 3000 block of Atlanta Highway at about 1 a.m. Sunday, to the Bama Lanes bowling alley. That’s where they found 21-year-old Jeffery Reed of Montgomery dead of a gunshot wound.

Police say they then went two three hospitals where other shooting victims had been taken. Police say two men had life-threatening wounds, while three other men and a woman had non-life threatening injuries.

The circumstances surrounding this shooting remain under investigation. Police have released no other details, but if you have information, call Central Alabama CrimeStoppers at (334) 215-STOP.