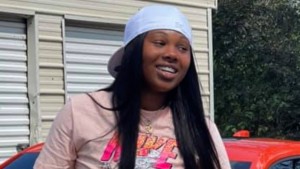 Atkins is charged with murder in the death of 20 year old Aaliyah Hatcher of Selma.

Hatcher was shot and killed Sunday night in Selma — in the city’s second homicide of the new year.

There was a spike in the number of homicides  last year in the city of Selma. The city recorded a total of twenty-two murders in 2021.

Now, it appears the new year is picking up — right where the old year left off. 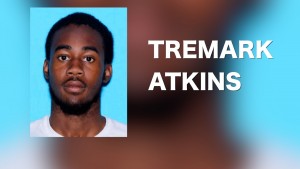 “We haven’t had 2 weeks in this year and this is our second one, a tragic situation. Aaliyah Hatcher, age 20, former basketball star, she got killed.”

“Got shot multiple times. Taken to the hospital,” he said.

“She died before she was air-lifted to another hospital. This is one of those killings that really hurt. It hurts deep. Cause she was so young. Had a whole life ahead of her.”