Police in Clearwater, Florida, say two women are facing felony charges for an incident that included throwing glitter on a man at his apartment.

Arrest warrants say Kaitlin O’Donovan, 27, and Sarah Franks, 29, got into an argument with a man while he was standing on the balcony of his apartment.  At some point during the argument, warrants state that O’Donovan and Franks threw a container of glitter at the man.  The man was reportedly hit in the head and torso area, according to warrants. 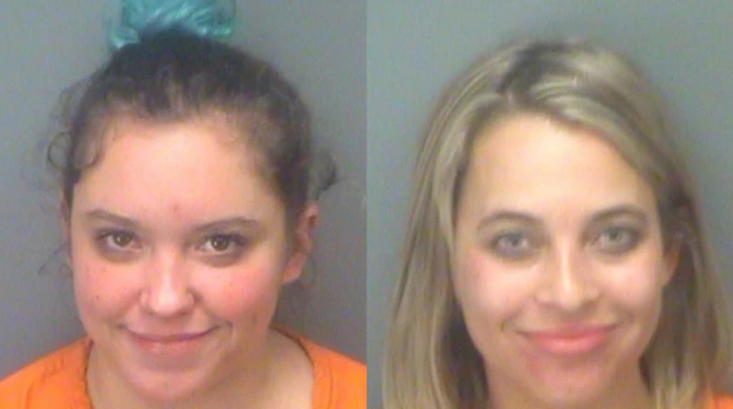 Both women were arrested and charged with felony burglary with assault or battery.  Franks also faces an additional charge of misdemeanor criminal mischief for kicking a window out with her foot while leaving the apartment, according to warrants.