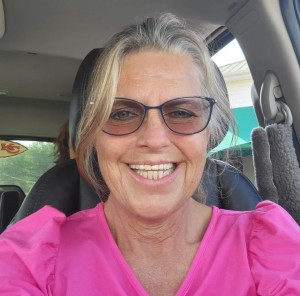 The Monroe County sheriff believes a body that has been found may be that of a missing Colorado woman.

Monroe County Sheriff Tom Boatwright says the body of a female was found near the Monroe/Wilcox County line. It is believed that this may be the body of missing Colorado woman, Cheryl Pence.

Search crews found McBee in the woods on Monday, January 3. He was taken to a hospital for treatment.

“She’s got some mental issues. She’s not herself at all. And so yeah, we just need to find her and get her the help we need,” he said.

It’s not clear how Pence and McBee got into the woods.