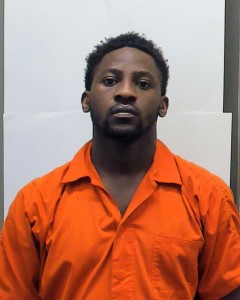 The bail for the suspect in the shooting at the Bama Lanes bowling alley in Montgomery on Sunday has been raised.

Tory Johnson now has a total bail of $860,000, after a court hearing was held on Thursday. He had been released on $270,000 bail on Sunday, following the shooting.

Montgomery County District Attorney Daryl Bailey had requested that bail be set at $2 million. Bailey says Johnson is in custody.

As Alabama News Network has reported, police were called to Bama Lanes around 1 a.m. Sunday. They charged Johnson with shooting and killing 21-year-old Jeffery Reed and wounding six other people inside the bowling alley.

In issuing her decision on raising the bail, District Judge Tiffany McCord explained how the initial bail was set. She says initial bail is typically set by a magistrate in Montgomery and not a judge. Several people in the community had spoken out, saying the amount was too low considering the nature of the crime.

READ THE COURT RULING WITH EXPLANATION OF BOND AMOUNT