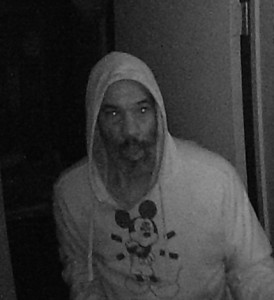 Montgomery police have arrested a suspect accused of committing several burglaries in the Cloverdale neighborhood while wearing a Mickey Mouse sweatshirt.

Harris was taken into custody on December 30 near the intersection of Vaughn Road and Pike Road. According to CrimeStoppers, Harris admitted to entering a home on Clanton Avenue on October 20. Investigators say he made unforced entry and was confronted by the homeowner before running away with property belonging to the victim.

At this time, Harris is being charged with Burglary 2nd Degree and Theft of Property 1st Degree. 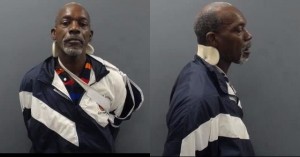