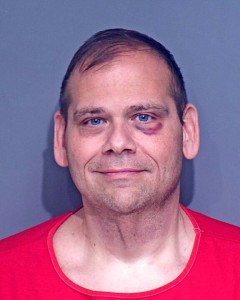 Alabama News Network has learned that Tallassee Mayor Johnny Hammock has been released from the Baldwin County Jail.

As we have reported, he was being held on $20,000 bond. His release came at about 3PM on Thursday afternoon.

Court records show a female relative of Hammock asked a court for protection claiming he choked and threatened to kill her. That request was made Tuesday in Elmore County, following his arrest.

A judge granted the woman’s request without a hearing, ordering Hammock not to contact the person.

Hammock was elected to a second term in 2020. He’s campaigning as a Republican for a seat on the Alabama Public Service Commission in this year’s state elections.