The lawsuit filed against Jackson — was not in his capacity as District Attorney. 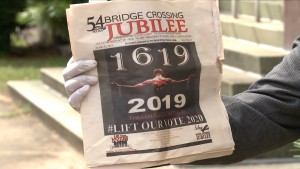 The suit stems from a $200 dollar political ad that Jackson bought in the Bridge Crossing Jubilee newspaper in 2020.

The ad was for Jackson’s wife — who was then a candidate for mayor in Selma.

Jackson claimed the ad never ran — and demanded his money back.

However Sanders’ wife and Jubilee Co-founder Faya Rose Toure — said the ad did run — then later produced a copy of a newspaper with the ad in it.

A copy that Jackson said was a fake.

“He compounded the matter by making all of these terrible charges,” said Sanders. 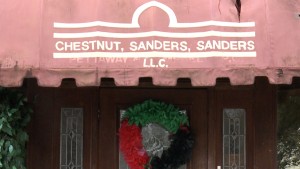 Sanders also says he contacted Jackson about the matter — but never got a response — which left him with no other choice — but to file suit.

We contacted Michael Jackson about the suit — and he had no comment.

The defamation suit includes both libel and slander.

Sanders said he would drop the lawsuit — if Jackson issued a public apology.