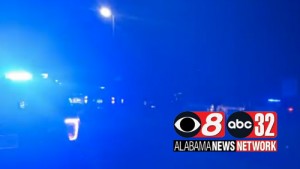 Montgomery police have released the name of the man shot and killed on Alabama River Parkway on Friday.

Police say 19-year-old Eric Surles, Jr. was shot at about 4:50 p.m. He was pronounced dead at the scene.

Police have launched a death investigation into Surles’ death. They have released no other information about the case.