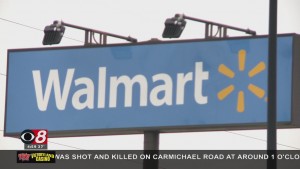 Wetumpka police say a person they were seeking in the killing outside of a Walmart has been identified, released and is no longer a person of interest.

As Alabama News Network has reported, 42-year-old Centell Winston was found shot to death inside his vehicle in the parking lot of the Walmart on U.S. Highway 231 at around 11 p.m. on Thursday, January 20.

Investigators released photos regarding a possible suspect and two vehicles that left the scene. Police say the person in the photographs is no longer wanted by any law enforcement agency.

A black Ford Ranger pickup that was pictured has been located in Montgomery, according to police. However, police are still searching for a white Ford Crown Victoria and any other information regarding the death of Winston.

His death marks the first murder in Wetumpka in four years. 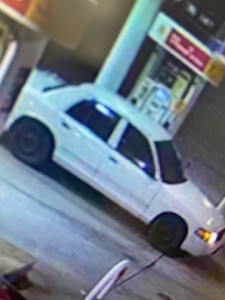 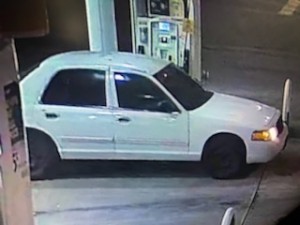