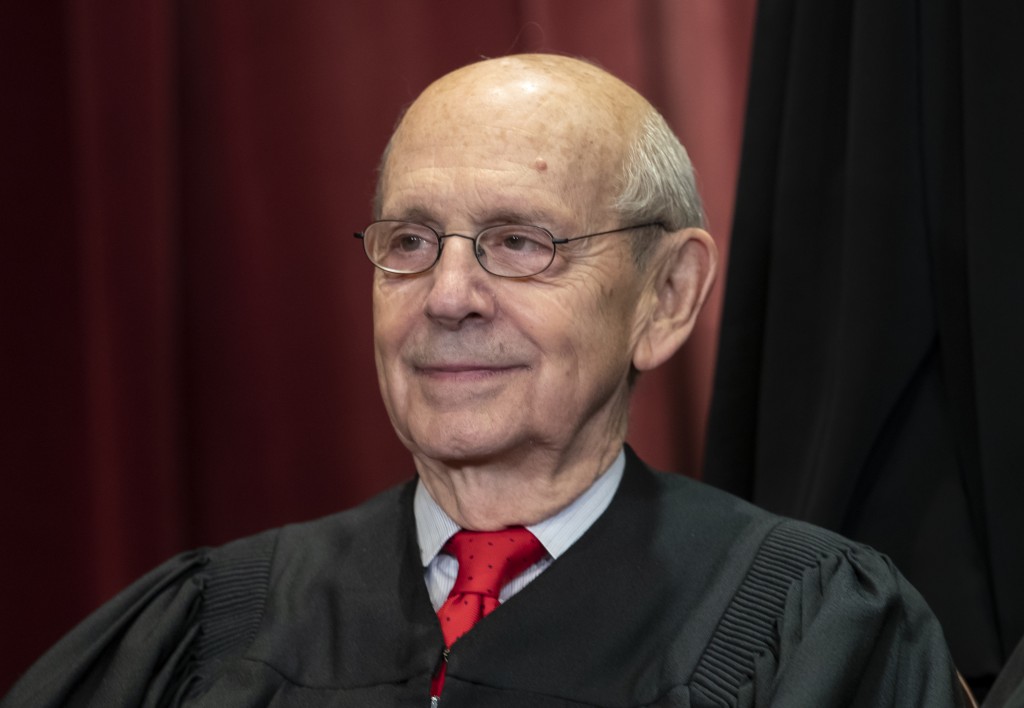 Breyer has been a pragmatic force on a court that has grown increasingly conservative in recent years, trying to forge majorities with more moderate justices right and left of center.

Breyer’s departure won’t change the 6-3 conservative advantage on the court, since his replacement will be nominated and almost certainly confirmed by a Senate where Democrats have the slimmest majority.

It also makes conservative Justice Clarence Thomas the oldest member of the court at 73.