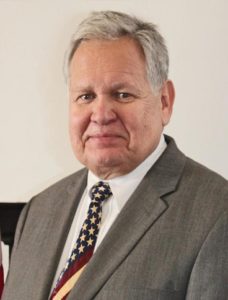 State Auditor Jim Zeigler has announced that he will enter the Republican primary for Secretary of State.

Zeigler had considered running for governor. He has served two terms as state auditor and cannot seek a third consecutive term in that office due to term limits.

“The job of Secretary of State will be vital over the next eight years. The secretary is our top election administrator. We face national attempts to manipulate our honest election procedures,” Zeigler said in a statement.

Current Secretary of State John Merrill has served two terms and can’t run for a third consecutive term due to term limits, making the seat open.

The Alabama Primaries are May 24.