It has been ten years since a girl’s remains were discovered in Opelika, and investigators still don’t know who she was or how she died.

Skeletal remains of the girl, who became known as “Baby Jane Doe” were found on January 28, 2012, at a trailer park on Hurst Street in Opelika. Investigators think she was between 4 to 7 years old. 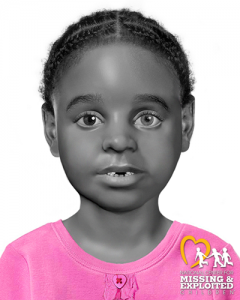 Police, other investigators and concerned residents gathered Friday to make the anniversary at the location that her body was found. Pink balloons were released to mark the sad occasion.

“I just can’t wrap my mind around it,” Lee County District Attorney Jessica Ventiere told Alabama News Network. “Every single day, I think how is this possible that we don’t have a name.”

She is believed to have had medium length black hair. Her height, weight, and eye color cannot be determined. An anthropological assessment of her bones suggests she had likely been abused and malnourished.

“Somebody knows who this child is,” Lee County Coroner Bill Harris said. Harris remembers getting the call in 2012 that the child’s remains were discovered, which led to a search and the establishment of a command center. The FBI was also brought in. 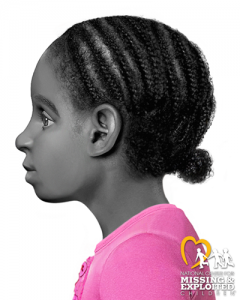 Does he think this case will be solved?

“We don’t give up on any murders,” Sgt. Alfred White of the Opelika Police Department said. “We’re certainly not going to give up on the murder of a child.”