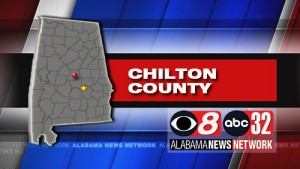 The burned bodies of the three victims were found inside a burned SUV off of County Road 5014 on July 2, 2021.

The victims were later identified as Gabriel Alonzo Rios, Jr., 24, Gilberto Munoz Cabrera, 37, and Javier Quintero Gonzalez, 36. All three were from the Metro Nashville/Hendersonville, Tennessee area. 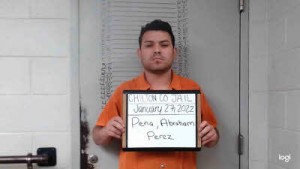 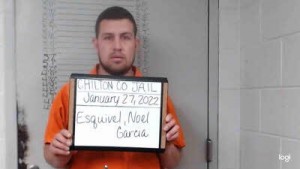 Shearon says through evidence collected in the U.S. and Mexico, autopsies completed by the Alabama Department of Forensic Science determined that at least two of the victims suffered from gunshot wounds prior to being burned.

Last Thursday, Shearon says the Sheriff’s Office executed search warrants on County Road 5014 and County Road 1080 in Chilton County.  He says based on statements and evidence, it appears the people were involved in drug trafficking.

He says both suspects have had their bond set at $1.5 million on each count, for a total of $4.5 million for each of them.

Shearon says investigators are gathering additional evidence and expect to make additional arrests for firearms-related offenses. The investigation has involved local and state agencies in Alabama and Tennessee as well as the federal government.

If you have information about these homicides, contact the Chilton County Sheriff’s Office at (205) 755-4698.