Reward Amount Raised in Search for Man Missing Since 2016 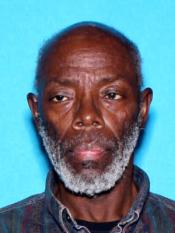 Central Alabama CrimeStoppers is now offering a $5,000 reward in the hopes of finding a man who vanished in Montgomery in 2016.

If you have any information on the whereabouts of Brent Talley, call CrimeStoppers at (334) 215-STOP.