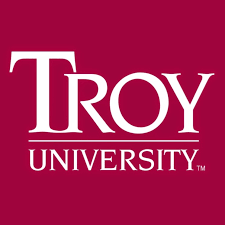 Troy University says six members of one of its fraternities have been removed from the chapter.

The university says the six were members of Alpha Tau Omega. They were removed as the result of an ongoing investigation into rules violations regarding new-member activities.

The university says the investigation is being carried out by the national Alpha Tau Omega organization with support from the Troy Office of Fraternity Life. The investigation began when the national ATO office received an anonymous report of alleged rules violations that occurred last fall.

The investigation will continue and Troy University officials say they expect to receive a final report from the national ATO office in the coming days.