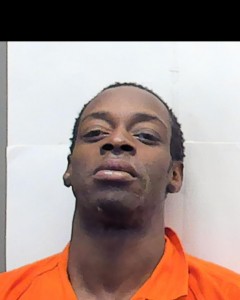 Montgomery police say they’ve arrested a man suspected of wearing a wig and high heels to rob a business on Chantilly Parkway.

As Alabama News Network has reported, Police say the robbery happened Friday at about 5:50 p.m. in the 10000 block of Chantilly Parkway. 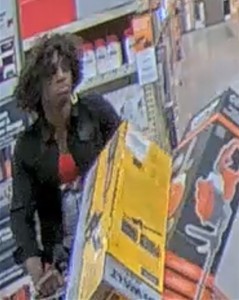 According to CrimeStoppers, police made the arrest after responding to a domestic violence complaint on Tuesday afternoon in the 5700 block of Bell Road.  CrimeStoppers had received a tip that the offender in the Bell Road domestic violence call was the suspect in the robbery. They say police made the positive identification that it was the same person.