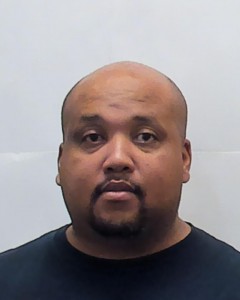 UPDATE: Wetumpka Police Chief Gregory Benton says the police officer has been fired after his arrest in Montgomery.

Jeffrey Hall (45) and Latasha Hall (40), were charged with Manufacturing of a Controlled Substance that occurred in the 8000 block of Faith Lane, according to investigators.