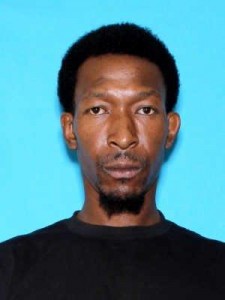 Opelika police have charged a man with killing another man earlier this month.

The man was taken to East Alabama Medical Center for treatment, then transferred to Baptist South Medical Center in Montgomery. He died on February 10.

The victim’s name hasn’t been released.