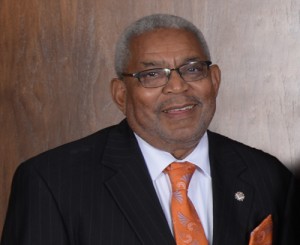 His body will lie inside the Marengo County Courthouse on Friday from 2:00 p.m. until 4:00 p.m. His funeral will be held  Saturday at 2:30 p.m. at Memorial Gardens Cemetery in Demopolis.

As Alabama News Network has reported, Armstead had returned home from deer hunting last Wednesday night and was getting his rifles out of the backseat of his truck. That’s when one of the rifles accidentally fired, and shot him.

He was taken by ambulance to Whitfield Regional Hospital in Demopolis where he died.

Armstead represented District 1 on the county commission for many years. He was 76 years old.