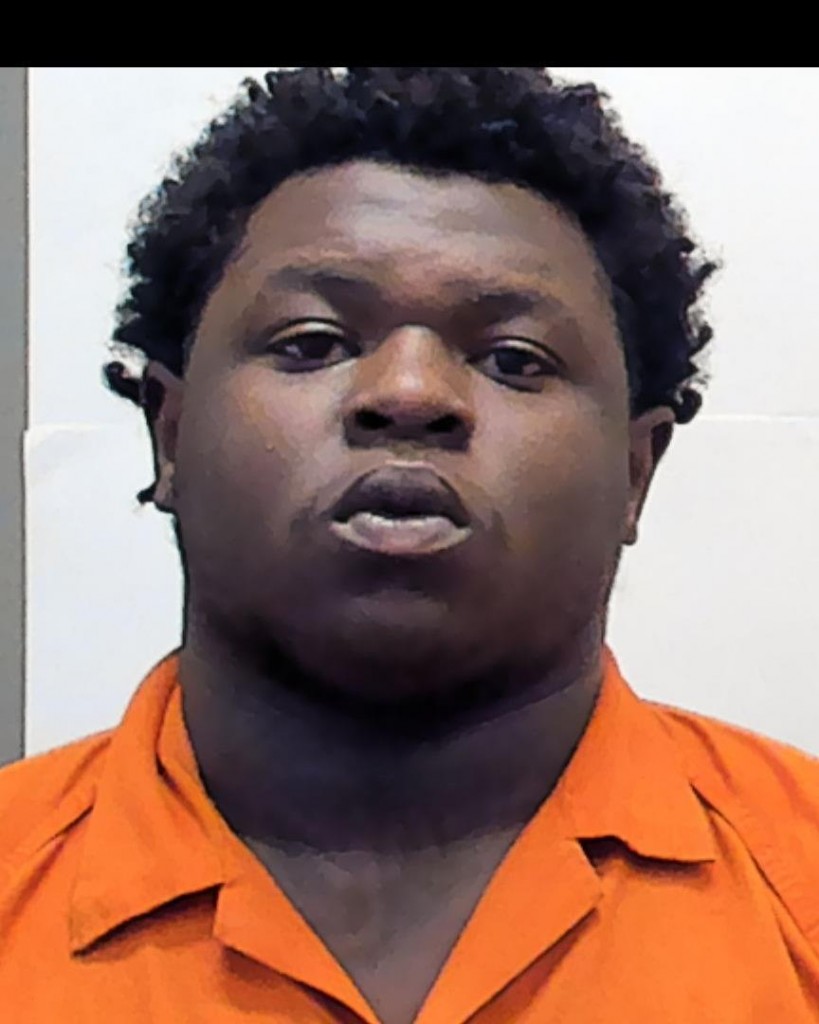 Montgomery police say a shooting victim has died, which has led to a murder charge being filed against the suspect.

Police say 31-year-old Jarvis Lockley of Montgomery died Wednesday in a hospital. Investigators say he was shot Saturday afternoon in the 3200 block of Virginia Pines Lane.

Police say they had originally charged 18-year-old Saquavion Denard with attempted murder, but he is now charged with murder. Denard is in the  Montgomery County Detention Facility.  His bond amount is $1.5 million.

Police have released no other details about the case.