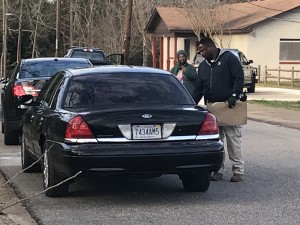 Montgomery police are investigating s shooting that happened near a community center.

Police say a man was shot at around 3:50 p.m. in the 800 block of East Claremont Street, near the King Hill Community Center.

Police say the man suffered a non-life threatening gunshot wound. He was taken to a hospital for treatment.

Police have no other information to release about the shooting. 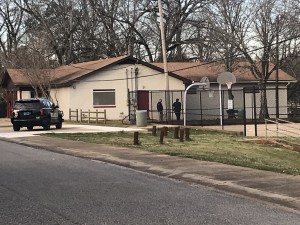