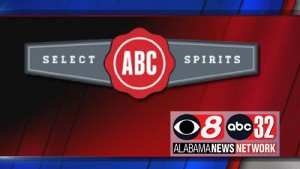 In the wake of the Russian invasion of Ukraine, Gov. Kay Ivey has asked for the immediate removal of Russian liquor from the state’s Alcoholic Beverage Control Board (ABC) stores throughout the state.

Ivey said, “This is a small, but meaningful way to take action and show the people of Ukraine we support them while also firmly stating our opposition to the unnecessary humanitarian crisis Russia has inexcusably created.”

She says she encourages all Alabama citizens and businesses to explore ways they can show support for Ukraine and discourage Russia for continuing what she calls an unreasonable siege on a neighboring country.

Alabama News Network contacted the state ABC Board and we were told the process has started to remove Russian liquor from the 167 stores throughout the state.