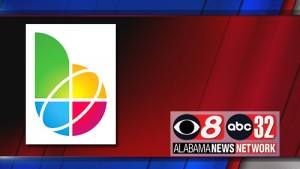 The Board of Directors says this decision is in keeping with the International Olympic Committee’s Executive Board recommendation.

The World Games 2022, which takes place from July 7-17 in Birmingham, is organized with the support of the International Olympic Committee.

The World Games 2022 Birmingham is expected to attract around 3,600 athletes from more than 100 countries to compete in 34 sports. They will compete at more than 25 venues around the Birmingham metro area.

This is the 40th anniversary year for the World Games.