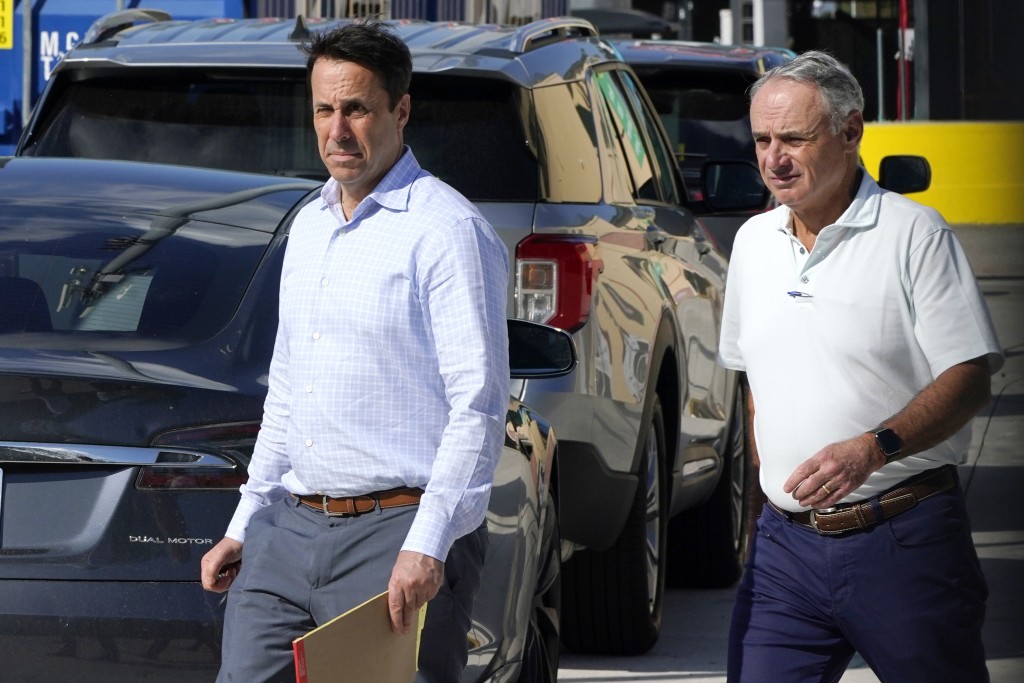 JUPITER, Fla. (AP) – Major League Baseball has canceled opening day, with Commissioner Rob Manfred announcing Tuesday the sport will lose regular-season games over a labor dispute for the first time in 27 years after acrimonious lockout talks collapsed in the hours before management’s deadline.

After the sides made progress during 13 negotiating sessions over 16 1/2 hours Monday, the league send the players’ association a “best and final offer” Tuesday on the ninth straight day of negotiations.

Players rejected that offer, setting the stage for MLB to follow through on its threat to cancel opening day on March 31.

While MLB has canceled opening day, minor league baseball will go on as scheduled.

The Montgomery Biscuits said in a post on February 24 that the lockout has no bearing on the season opener and games will go on as planned starting April 12.