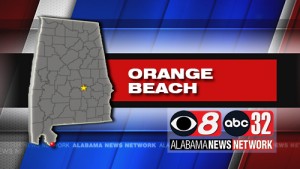 U.S. Coast Guard officials say they’ve suspended the search for an Alabama boater whose vessel was found near a Florida fishing pier with its throttle engaged but no one inside.

Officials say the search for 63-year-old John Hayden was suspended around 6:30 p.m. Tuesday.

The Pensacola News Journal reports that rescue crews had searched more than 1,426 nautical miles. The search began Monday near Fort Pickens in Florida, when Hayden didn’t return as planned after leaving Orange Beach, Alabama. His vessel was found near the Fort Pickens Fishing Pier around 11 a.m. Monday.