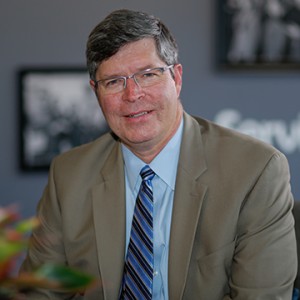 At a news conference Wednesday, the university announced that Dennis Mitchell Henry, J.D., will become Faulkner’s ninth president in its 80-year history.

Henry is a founding member of Webster Henry Bradwell Cohan Spiegel and DeShazo, P. C. and is a 29-year practicing attorney. His practice has specialized in insurance defense litigation, estate planning and agricultural law.

Henry is a former elder at Vaughn Park Church of Christ where he continues to teach Bible and serve. He and his wife Cindy have three children.

Faulkner began its search for a new president in October, following President Mike Williams announcement that he was stepping down effective May 6 to become president at Harding University.