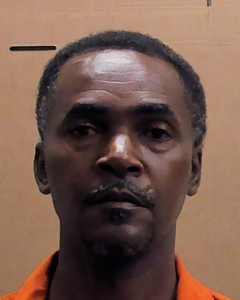 The Montgomery Fire/Rescue Department says a man has been charged with arson in the second degree.

Cooper says at just before 6 p.m. on Sunday, investigators were called to a fire at a home in the 1600 block of Vista View Drive. Cooper says they found the fire had two areas of origin – the master bedroom and the living room.

The fire caused minor damage to the exterior and moderate smoke and soot damage inside.

No one was hurt in the fire.