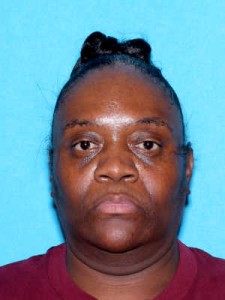 Central Alabama CrimeStoppers is now offering a $1,000 reward to help solve the stabbing death of a woman in Dallas County.

Her body was discovered at the Hidden Acres Mobile Home Park at 4915 Highway 80 East, Lot 37D.

After discussions with Garrett’s family, Dallas County investigators have released her photo in the hopes that someone will share who might have committed this crime.