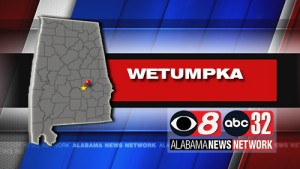 Alabama State Troopers say a Wetumpka teenager has been killed in a pickup truck crash.

State troopers say the 16-year-old was driving on Old Salem Road, about 10 miles south of Wetumpka, at around 6 p.m. Wednesday. They say the truck left the road, hit a tree and caught fire.

The teenager was pronounced dead at the scene.