Tuskegee University Mourns The Loss Of A Student Athlete 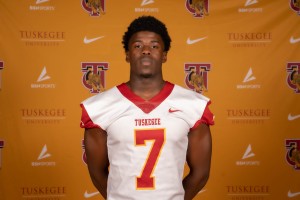 The students held a candle light vigil on Sunday night to honor the memory of Summage and to mourn his death. Officials say that some of the students were witnesses to the shooting and have had a difficult time coping with his death. Reginald’s coach expresses how much this has impacted Summage’s fellow teammates as well as the coach himself.

Coach Ruffin says his son and Reginald are cousins so this tragedy has impacted his family beyond a coach, player relationship. Coach Ruffin also says that the Summage family is working on funeral arrangements and that it will likely be held in Montgomery.

Police have a suspect in custody Marquavius Lee Debro, of Tuskegee. Mr. Debro was arrested and charged with murder with a bond amount of $150,000. 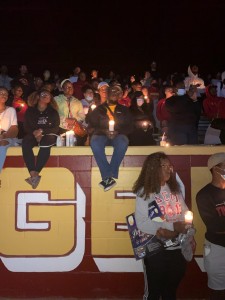 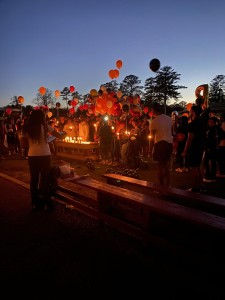