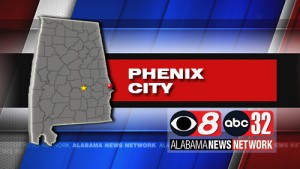 The Alabama Law Enforcement Agency says one of its special agents was stabbed several times in Phenix City.

ALEA says around noon today, Special Agent Don Carter  with the State Bureau of Investigation (SBI) was stabbed multiple times during an incident at 3915 U.S. Highway 80.

Carter, who was on duty, managed to apprehend the suspect. ALEA says a person it calls a good Samaritan, who was also at the scene, helped Carter after he was assaulted. Once Russell  County Sheriff’s deputies arrived, Carter was taken to a hospital for treatment.

ALEA Secretary Hal Taylor said, “We are extremely relieved to hear that Special Agent Carter’s  injuries are believed to be non-life threatening.”

ALEA has not said what incident led up to the stabbing. The suspect’s name hasn’t been released.