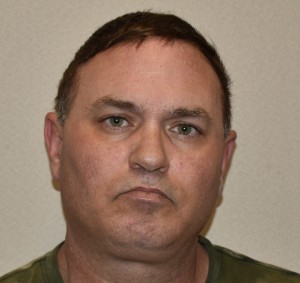 Police say they got a report of a possible sexual assault that occurred near the 700 Block of Aspen Heights Lane on Sunday. The victim reportedly came in contact with Halls through a ridesharing service.

Police say the victim was picked up by Halls in the area of downtown Auburn after a ride was arranged. During the transport, police say the driver sexually assaulted the victim.