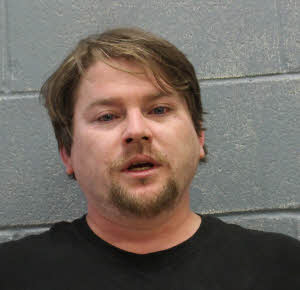 An Opelika man has been charged with shooting and killing his father in the Beulah community of Lee County.

Lee County Sheriff Jay Jones says deputies went to the 7000 block of Lee County Road 279 Friday night. That’s where deputies  say they found 60-year-old James Worthy lying in the yard of his home. They say he appeared to have been shot multiple times.

Jones says deputies tried to perform lifesaving measures but were unable to revive him.

Jones says evidence at the scene showed that the victim’s son, 33-year-old James Matthew Worthy, had been in an argument with his father. He says the son got a handgun from his vehicle and shot his father. Jones says the son was on the scene and was immediately taken into custody.

James Matthew Worthy has been charged with murder and is being held on a $150,000 bond.

If you have information about the case, call Central Alabama CrimeStoppers at (334) 215-STOP.