UPDATE: Woman Charged after Man Shot and Killed in Tuskegee 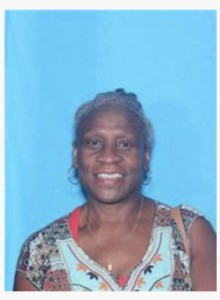 UPDATE: Tuskegee police have charged a woman after a man’s shooting death.

Officials say 61-year-old Ora Stakley of Tuskegee has been charged in connection with the murder of 36-year-old Demarius Tremaine Fergerson of Tuskegee.

Tuskegee police say at about 3:18 a.m. Monday, they responded to a burglary call in the 2400 block of Rhonda Avenue, which is near Chappie James Drive.

That’s where police say they found the body of Fergerson.

Police have released no other information. If you have a tip to help investigators, call Central Alabama CrimeStoppers at (334) 215-STOP.