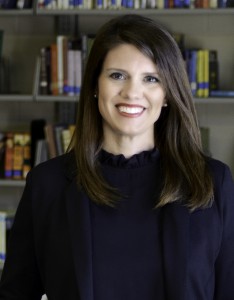 During her tenure, Carroll High School became the first Cognia STEM-certified school in Alabama, was named both a “School of Excellence” and a “School of Distinction” by A+ College Ready and was recently named a “Purple Heart School” recognizing efforts to support military students and families.

Maness begins on June 1, but school officials say she is already working on coordinating with school and district staff and planning for next school year.