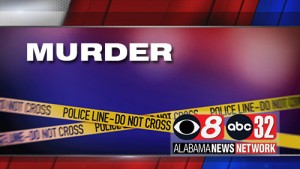 Montgomery police are investigating a shooting that left a woman dead and two other people injured. A woman has been charged with murder and two counts of assault.

Police say the shooting happened in the 500 block of East Patton Avenue at around 1:15 Sunday morning. The location is near the Normandale Shopping Center just off Norman Bridge Road.

Police say 32-year-old Erica Reese of Montgomery was pronounced dead at the scene.

Police say they’ve charged 31-year-old Katina Davis of Montgomery with murder, first-degree assault and second-degree assault. Davis is being held on a $1,545,000 bond.

Police are still investigating what led to the shooting. If you have information, call Central Alabama CrimeStoppers at (334) 215-STOP.