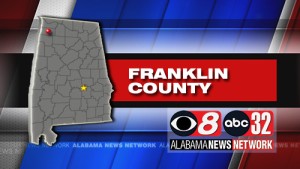 The Franklin County sheriff says a public health worker was killed by dogs after she went to a home to follow up on a report about dogs attacking and injuring another person days earlier.

Sheriff Shannon Oliver said the dogs’ owner, 39-year-old Brandy Dowdy, is charged with manslaughter and with violating Alabama’s dangerous dog law. Jail records don’t show whether she has an attorney.

The sheriff says investigators believe the dogs attacked Beard as she tried contacting their owner.