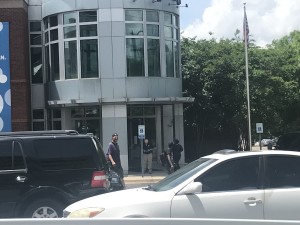 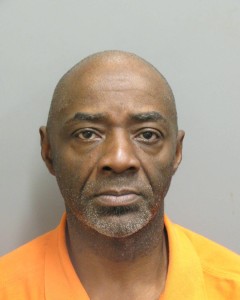 UPDATE: Montgomery police have made an arrest in a credit union robbery downtown.

There were no injuries.