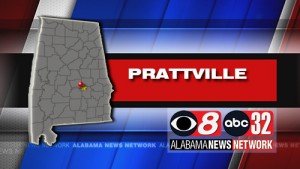 He says all three woman worked at the Journey Church of the River Region in Prattville.

Robinson says the investigation dates back to the last 30 days. He says the abuse was physical and involved children under the age of two and appears to have happened during nap time.

He says 11 families are potentially involved and there could be up to 40 charges of child abuse.

The three women were fired from the church and had previously worked together at another day care facility until it closed, according to Robinson.