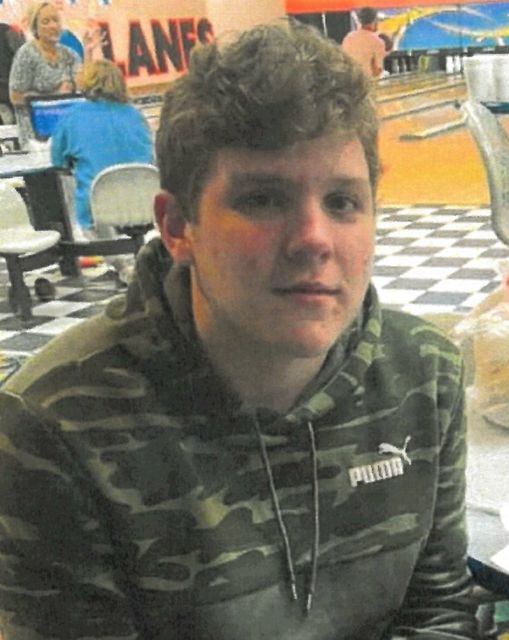 UPDATE: The Autauga County Sheriff’s Office says William Max Allen was located in Montgomery has been returned safely to his family.

Allen, who turned 16 recently, is described as 6’1″, weighs about 190 lbs. and has brown hair and blue eyes. He also has scars on both hands.

The sheriff’s office says he might be en route to either Millbrook or Montgomery.

If you know the whereabouts of 16-year-old William Max Allen, please contact the Autauga County Sheriff’s Office at 334-361-2500.