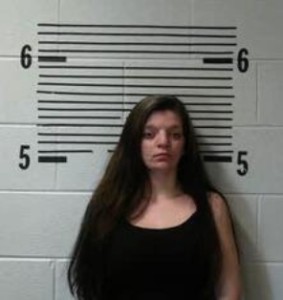 Millbrook police say GPS helped lead to the recovery of a stolen car that was found in Montgomery and to the arrest of the suspected thief.

According to Millbrook Police Chief P.K. Johnson, the car was stolen Tuesday in the 4100 block of Zeigler Drive. Police say the owner had left her car running while going inside a home to pick up a co-worker.

That’s when police say 23-year-old Margaret Henley of Prattville got into the car and drove away.

But when police learned that the car was equipped with GPS, they began tracking it into Montgomery.

Montgomery police were alerted and stopped the car at the intersection of Day and Hill streets. Police say Henley was taken into custody and charged with theft. She was taken to the Elmore County Jail.

“Like I’ve said many times, if you can come here and commit a crime, don’t think that because you jump on that interstate and leave our city, that you’ve gotten away with your crime,” Johnson said in a statement.